Review for - The Deception Duet by T.K. Leigh

Amazing Duet! Loved every minute of it. Once you start reading this breathtaking story, you won't be able to put it down!
If you want the perfect combination of romance and suspense - T.K. Leigh is the author you should follow! She is a master!

Chasing the Dragon - This book tells us the story of Mackenzie Delano and Tyler Burnham. Mackenzie is a young woman who obsessed with her timetable. She carries huge secrets and high walls that she's built around herself. She runs her life under times and codes written by her and her alone, has complete self-control over everything in her life and doesn't believe in love.
A little before her dream of opening her own restaurant comes true, she bumps into Tyler, a mysterious man who managed to dig his way into her world, albeit slowly and cautiously. What Mackenzie doesn't know is that Tyler has a secret - he was hired by his brother to follow her and discover details about the whereabouts of her father, who is suspected to be involved with terrorist organizations.
Tyler is successful in getting closer to her, but he also gets attached, and despite his inner wars with himself and the mission he was sent to accomplish, he falls in love with her. Work Tyler and Real Tyler seem to get mixed up when he deals with the loss of the love of his life. He, who is hiding behind tall walls himself, finds these walls breaking thanks to Mackenzie.
Inside this whirlwind romance, more and more events related to Mackenzie's complicated past are starting to unfold. Tyler does everything he can to protect his lover, but he also continued on keeping this secret from her, even though it is absolutely killing him.
Slaying the Dragon - Continues Mackenzie and Tyler's story after the revelation of Tyler's deception on CTD. They're both staying apart from each other for a while and struggle through it. But when the struggle becomes too hard, forgiveness and trust becomes their main one.
While they're trying to figure out how to re-build their relationship, the investigation about Mackenzie's father is getting more and more complicated and new revelations makes them fight for everything they have. 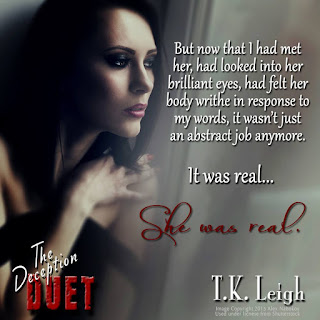 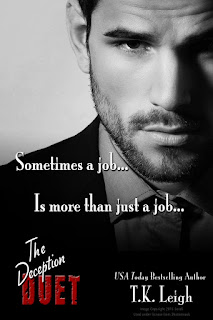