~EXCERPT REVEAL - Everything by Erin Noelle~

I leaned down to her level then skimmed the tip of my nose along her jawline, inhaling her intoxicating scent. “But you are out with him? Like together, on a date?”

With a soft moan, her head lolled to the side, granting me access to the smooth, creamy skin of her neck. “Not together,” she rasped, her eyelids fluttering closed. “Friends… we’re just friends. I promise.”

Her words immediately erased most of the anger jetting through my veins. I still wasn’t happy she was out with him, because I knew damned well Mr. Carroll wasn’t interested in being “just friends.” But that was his fucking problem.

“And us?” I asked, as my mouth grazed from her throat to her hairline. “Are we just friends too, beautiful Belle?”

“We’re not friends,” she hissed when I caught her earlobe between my teeth and flicked my tongue over it. “And we shouldn’t… we can’t do this again. I’m your teacher.”

She made no attempt to open her eyes or to move away despite her claim, and I had no intention of stopping until she explicitly told me to. As she fought her own inner battle of right versus wrong, mind against body, I planned on showing her every reason we absolutely should and could do it again. And again and again.

“Indeed you are, Ms. Sloan,” I murmured against her delicate flesh, ghosting kisses from her ear to her barely-parted lips. “But right now, I think it’s time you learn a little lesson of your own.”

My mouth slammed down on hers, swallowing whatever her response was going to be. The lesson I had in mind involved a lot of doing, and not much talking. The question and answer portion came after the hands-on demonstration.

I swept my tongue across her lips, and she opened up for me without any resistance. My dick throbbed and twitched against my zipper as her hands fisted my shirt and tugged me closer. Our tongues melted together, the intensity of the kiss building deeper and deeper until I had to break free.

“Everett,” she breathed, reaching for me as I drew back. God, the sound of my name on her lips, full of desperate need, was like a direct hit of lightning between my legs. Instantly, I was rock-fucking-hard.

Belle Sloan awakened the untamed, possessive animal that lurked inside me. One I never knew existed before her. And there was no way of putting him back in his cage now. 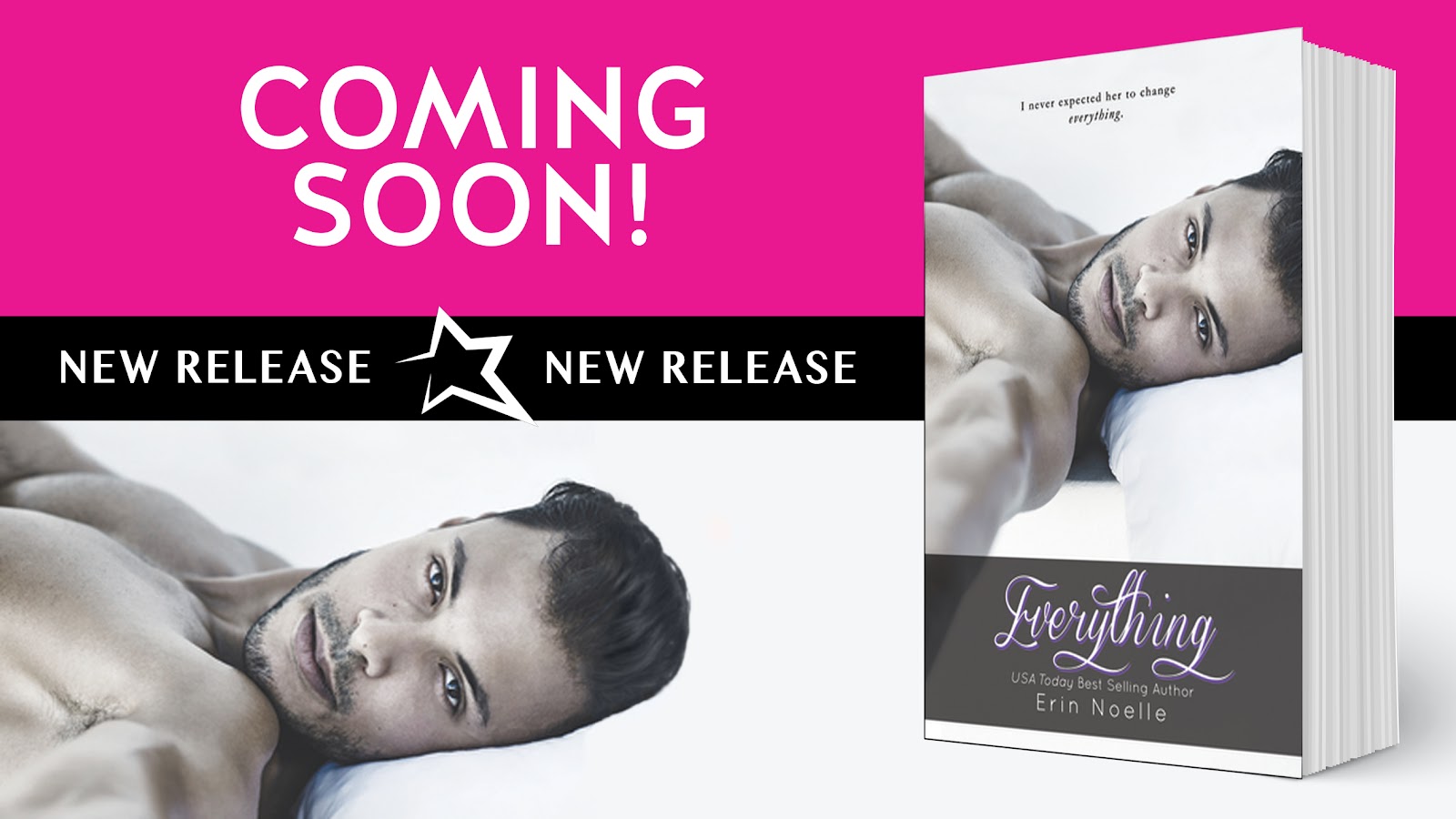 Everything is the story every Book Boyfriend fan has been waiting for!

Pre-order your copy at the following retailers:

Add Everything to your TBR for a June 23rd release here: http://bit.ly/24M8UBF 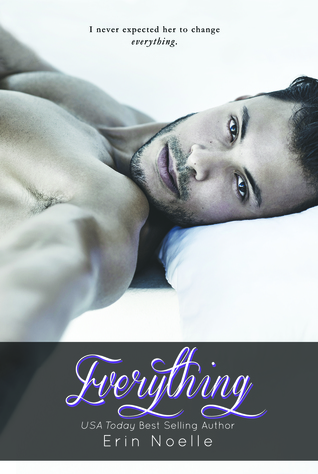 Music was was part of my DNA, pumping hard through my veins, resonating deep within my bones. Not surprising, considering my dad was a global rock star and my mom had the voice of a fallen angel.

With my twin sister by my side in our indie-rock duo, Singed Wings, we were ready to finally see our name in lights when we opened for the hottest act to sell out stadiums – Jobu’s Rum Summer Reunion Tour.

The life I’d always wanted was finally within my reach. All I had left to do was finish out my last semester of high school.

But there was one problem: Ms. Sloan, the new art history teacher.

The same Ms. Sloan who’d owned nearly every one of my thoughts since that night.

The same Ms. Sloan whose class I was in danger of failing.

With my dream gig dangling just on the other side of that cap and gown, all of my focus should’ve been on my school work and improving my music as I prepared for my big shot to rock the world…

But I never expected her to rock mine first… and to change everything.

Everything is a standalone novel. It is a spin-off from the Book Boyfriend Series. 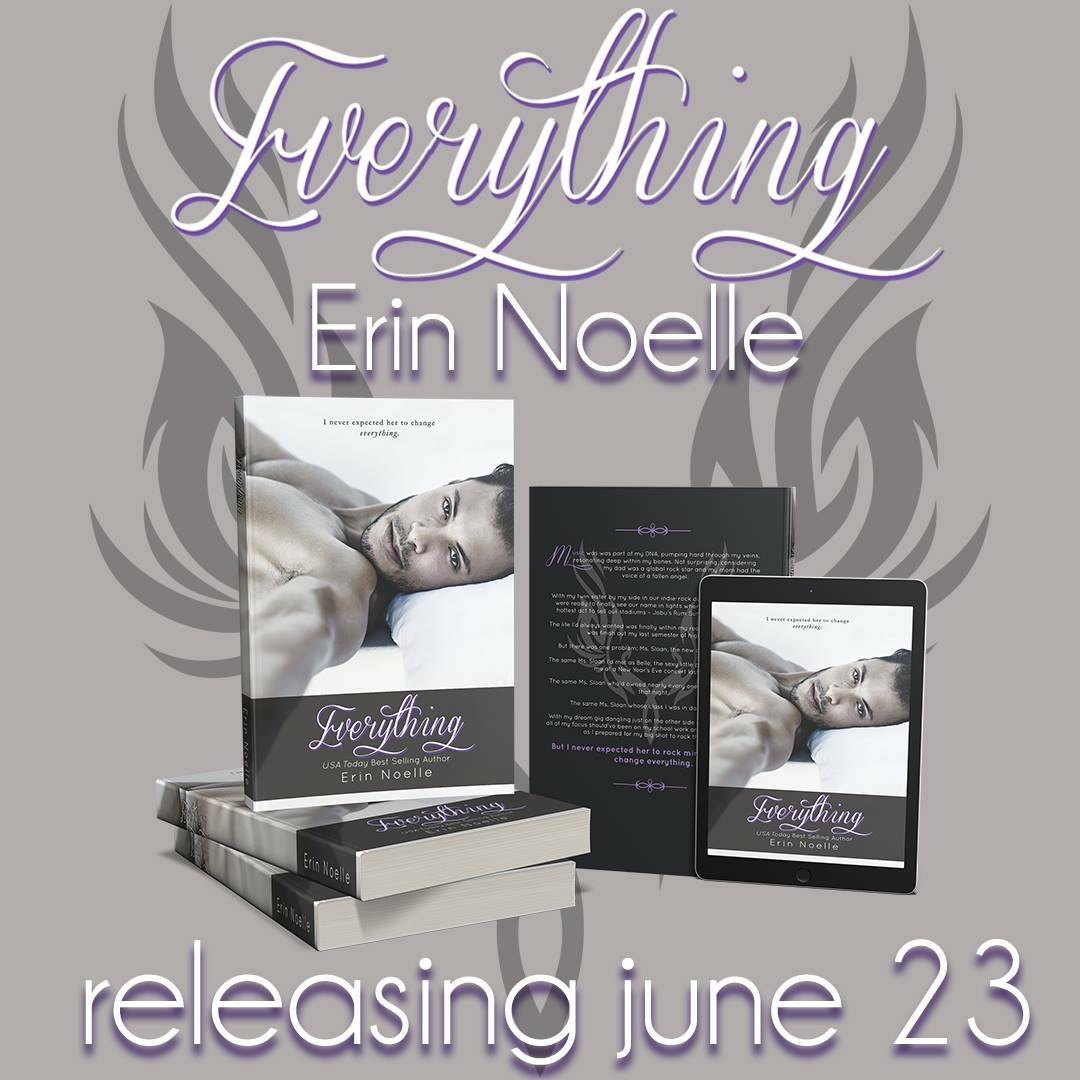 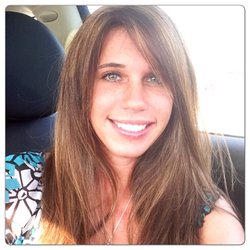 Erin Noelle is a Texas native, where she lives with her husband, two daughters, and three fur babies. When she’s not reading or writing romance novels, she enjoys winning at cards and board games, awkward people-watching in public places, and doing cartwheels at the most random times. She’s usually barefoot, is never without a song in her head, and currently holds the title of World’s Best Procrastinator.

Her titles published include the Book Boyfriend Series, Dusk ‘Til Dawn Series, Luminous Duet, Fire on the Mountain series, and numerous standalone books that range from New Adult to Contemporary romance.  Her books have been a part of the USA Today Bestselling list as well as the Amazon and Barnes & Noble overall Top 100. You can follow her on Facebook @ www.facebook.com/erin.noelle.98, her blog @ www.erinnoelleauthor.com, on Twitter @authorenoelle, and on Instagram @erinnoelleauthor.